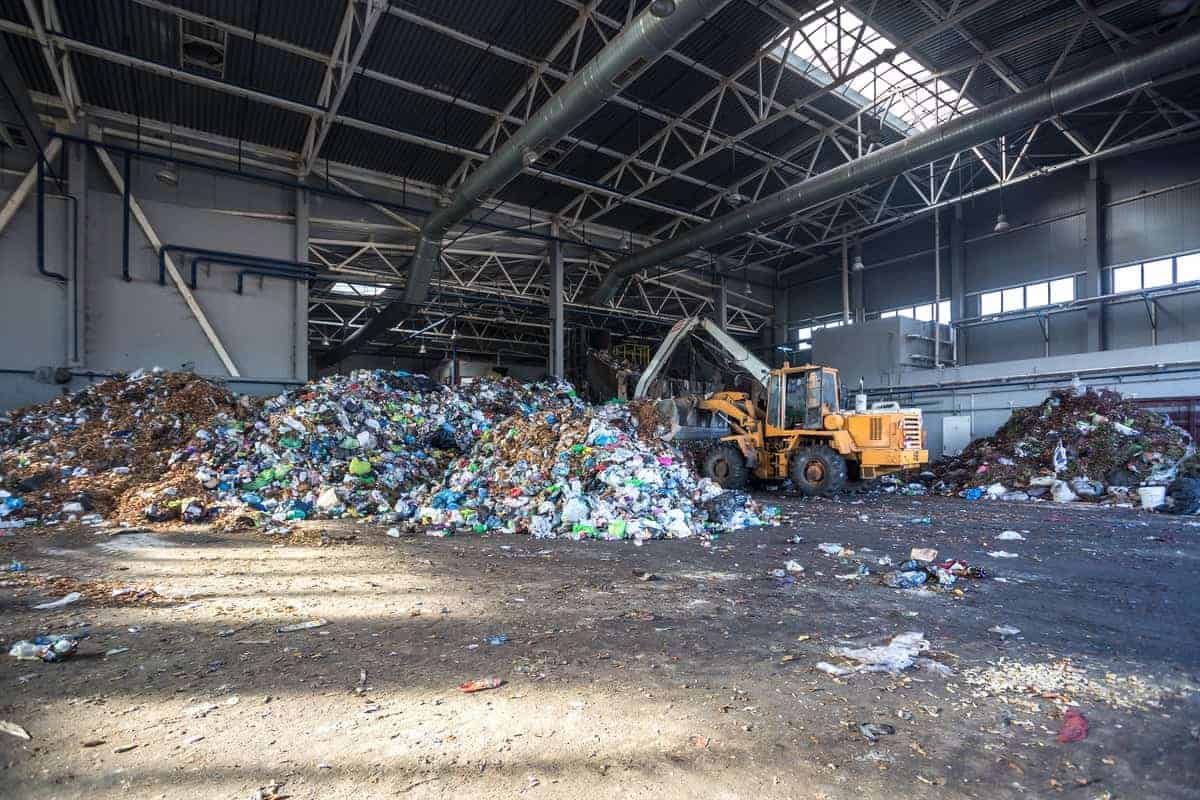 Since the inception of single stream recycling, there has been a back-and-forth debate on which process is better: single or dual stream. This has been a persistent issue for MRFs, haulers, and municipalities alike. The debate has centered on which collection method provides the safest, most efficient, and most economic material recovery process.

Recycling can be resource intensive. As a result, MRFs must carefully weigh both the costs and benefits of collection methods and recycling processes. Some facilities prefer dual stream processing, while others have moved to adopt the single stream process.

With no proven winner, you may be left wondering which process is best for your facility. Unfortunately, there’s no simple answer. But to help you more carefully weigh the costs and benefits of both options, we’ll take a closer look at both single and dual stream recycling.

The Differences Between Single and Dual Stream Recycling

Both single stream and dual stream recycling have a similar end goal: the efficient collection and processing of recyclables. Yet each recycling method differs in its fundamental operation. Let’s briefly overview each of them.

What Is Single Stream Recycling?

Single Stream recycling, which is also commonly known as commingled recycling, refers to a system in which recyclables are mixed: papers, plastics, metals, and other recyclable materials can be deposited together in a single container. The material is picked up by a hauler and transported to an MRF where it’s more thoroughly screened and sorted.

What Is Dual Stream?

By comparison, dual stream recycling requires recyclables to be sorted prior to being picked up by haulers. In most dual stream programs, mixed paper products must be kept separate from glass, metal, and plastics.

Municipalities which practice dual stream recycling provide consumers with two separate bins or containers for their curbside pickup. As a result, haulers must also keep the products separate. This requires specialized trucks with separate compartments for both types of recyclables.

The Benefits of Single vs. Dual Stream

When weighing the merits of both dual and single stream recycling, it quickly becomes obvious that both offer considerable benefits. It’s imperative to measure the benefits of each process and consider which is ideal for your operation. So, we’ll provide a closer breakdown of each method’s benefits.

In general, it’s clear the benefits of single stream recycling more closely reduce upfront costs to the MRF. Meanwhile, dual stream recycling can help to mitigate costs during the later stages of the recovery process. Of course, even this is an oversimplification, and many factors must be considered, such as:

As with any change, fully consider the operation-wide ramifications of the recycling stream process you choose to implement at your facility.

The Challenges of Single and Dual Stream Recycling

While offering a simplified process for consumers and haulers, single stream recycling creates challenges for MRFs, including:

The needs of your operation will vary, and the potential costs of each process will likely differ as a result. Comparing the costs of single and dual stream methods with your facility’s own capabilities and needs is critical to maximizing its efficiency.

We understand that both dual and single stream recycling pose material screening challenges for MRFs. To meet the demands of today’s material recovery challenges, AEI offers the BIVITEC® screen.

The BIVITEC® was designed to meet the needs of challenging material processing applications. Based on a flip flow screening principle, its design features dual-vibratory forces applied to an elastic mesh screen. This makes it an ideal solution for sorting fines from high-moisture materials, including consumer waste.

Contact our sales team to learn more about BIVITEC® and to request a quote for your operation.